A collaboration with composer/musician Matthew Sear exploring ways of combining sound and imagery to depict each day of the seven days of creation. 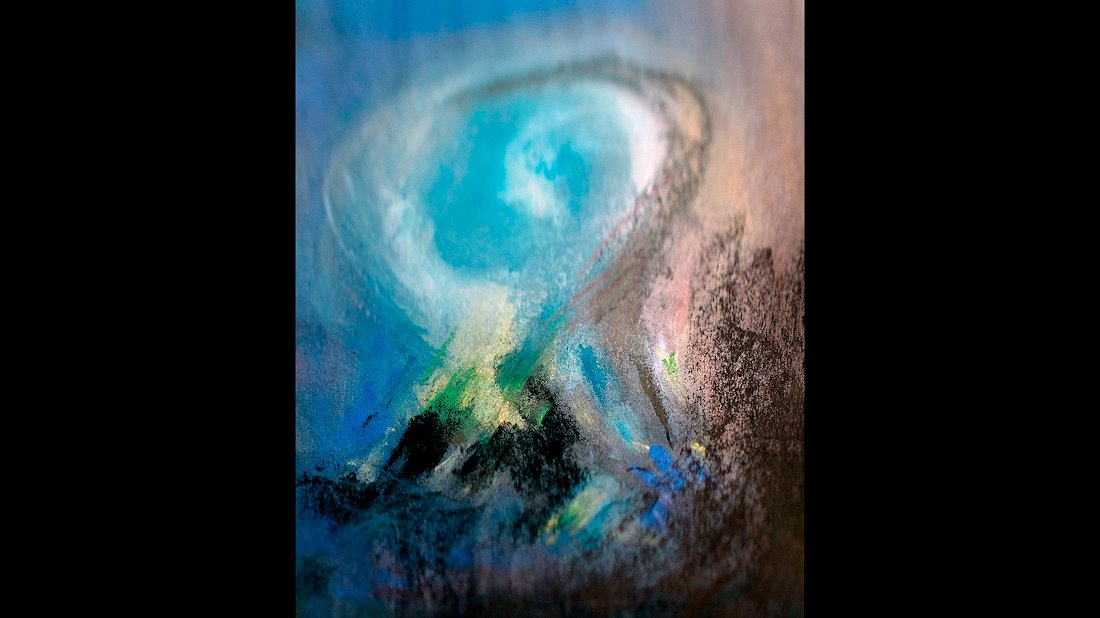 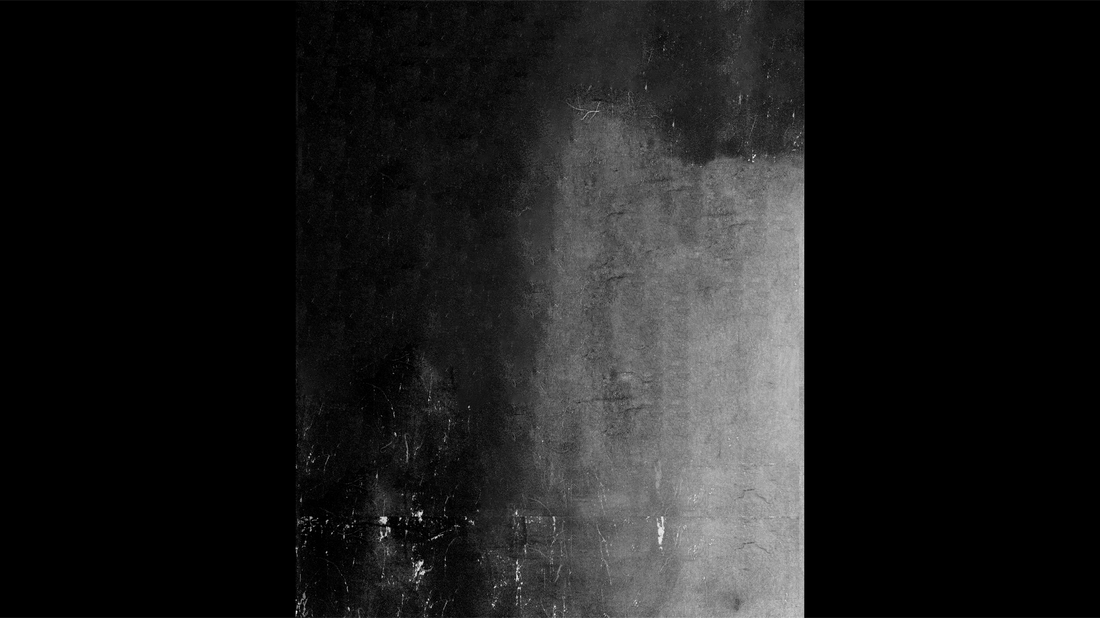 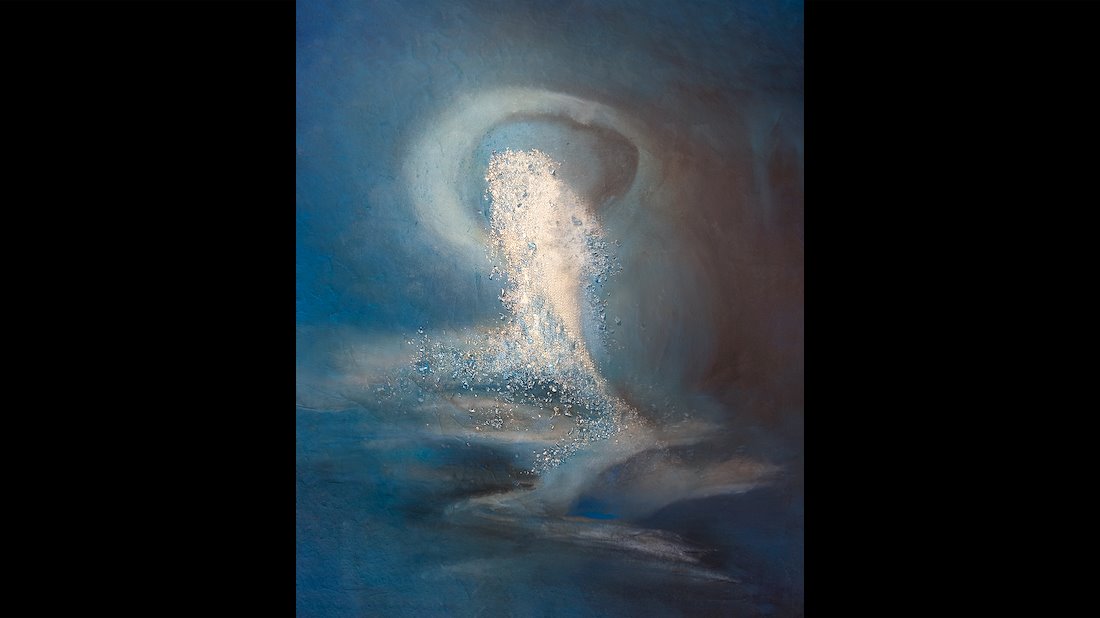 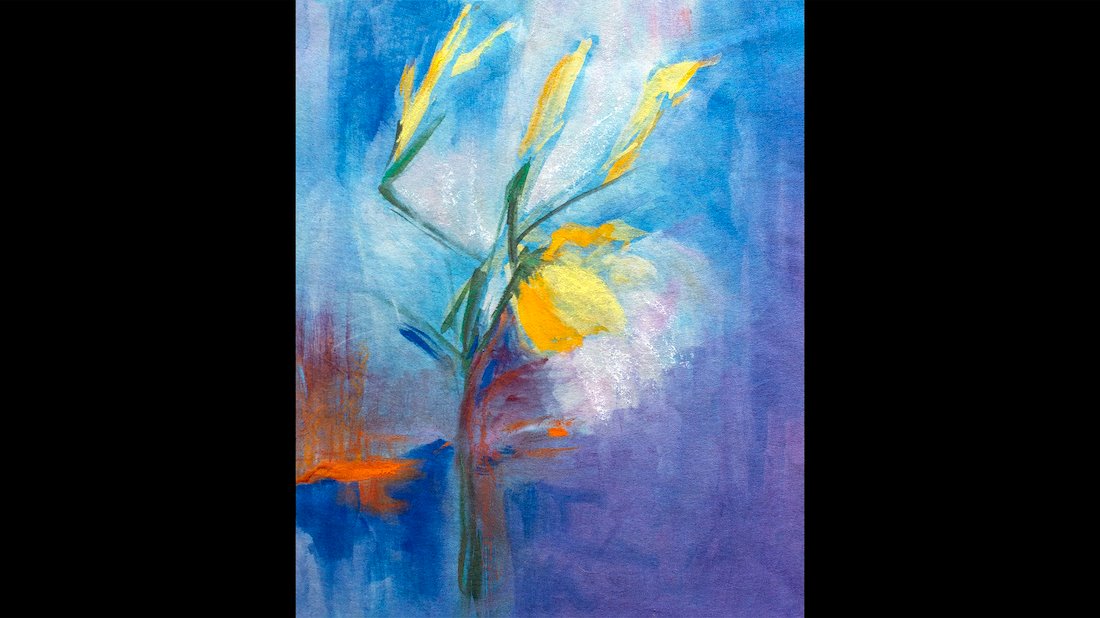 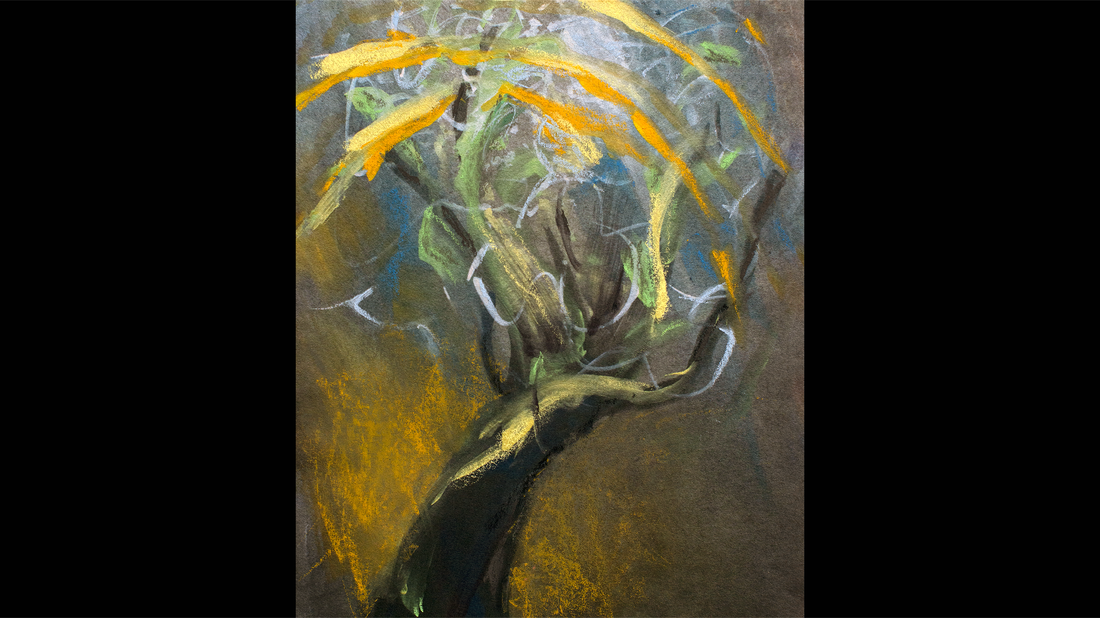 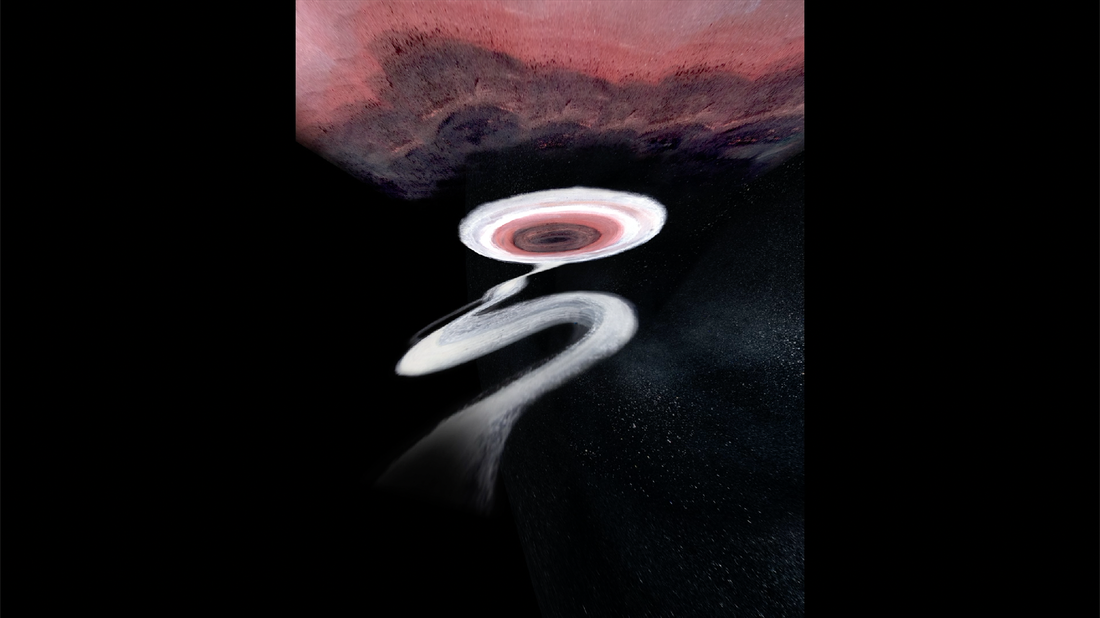 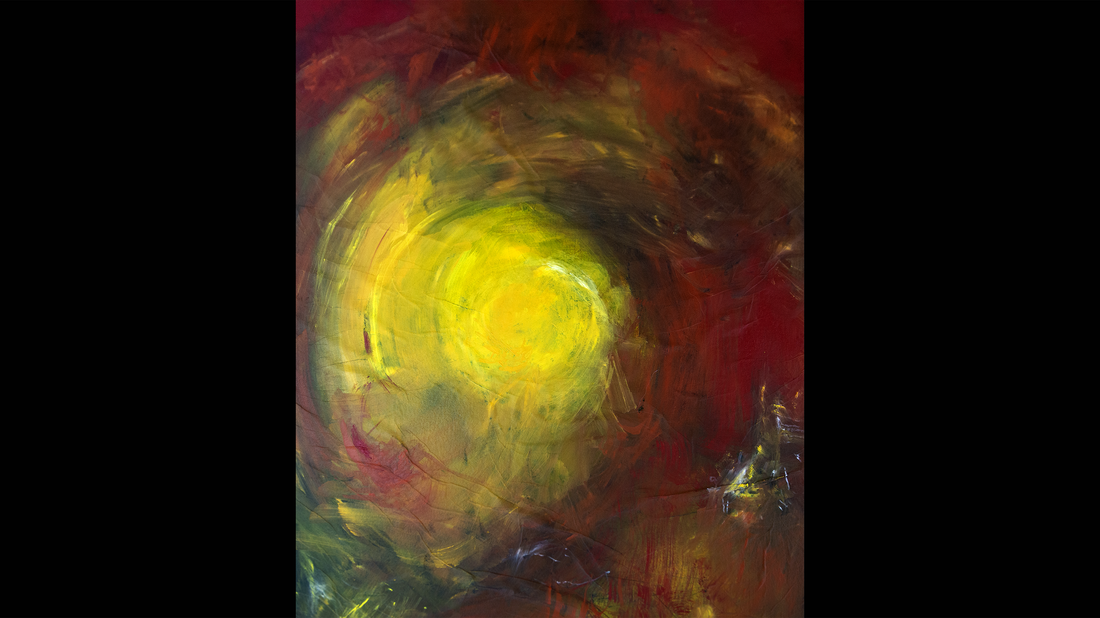 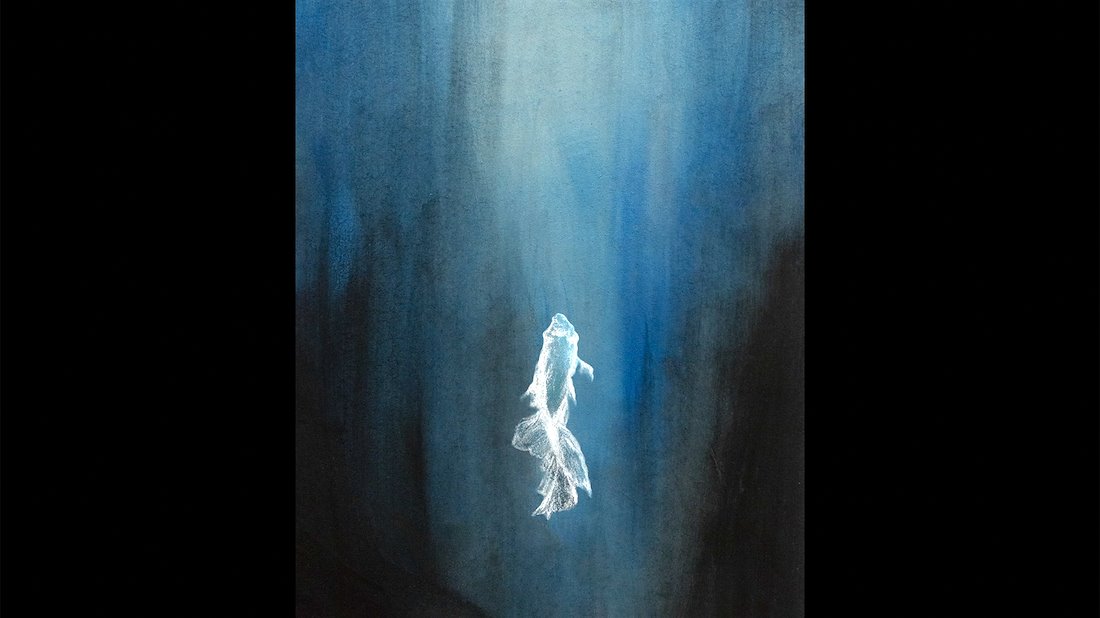 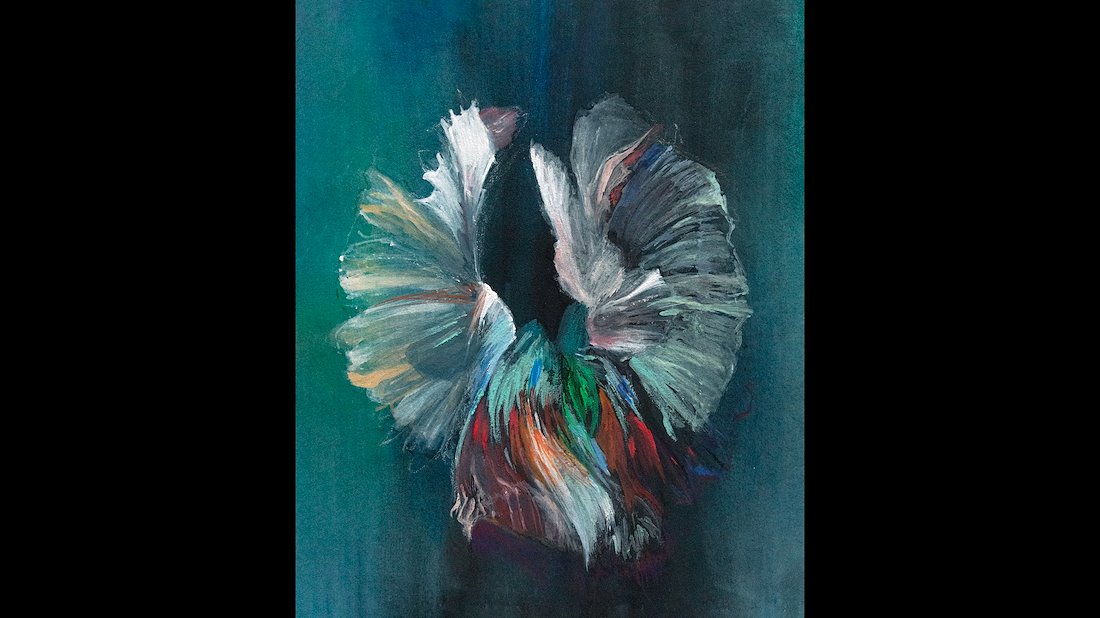 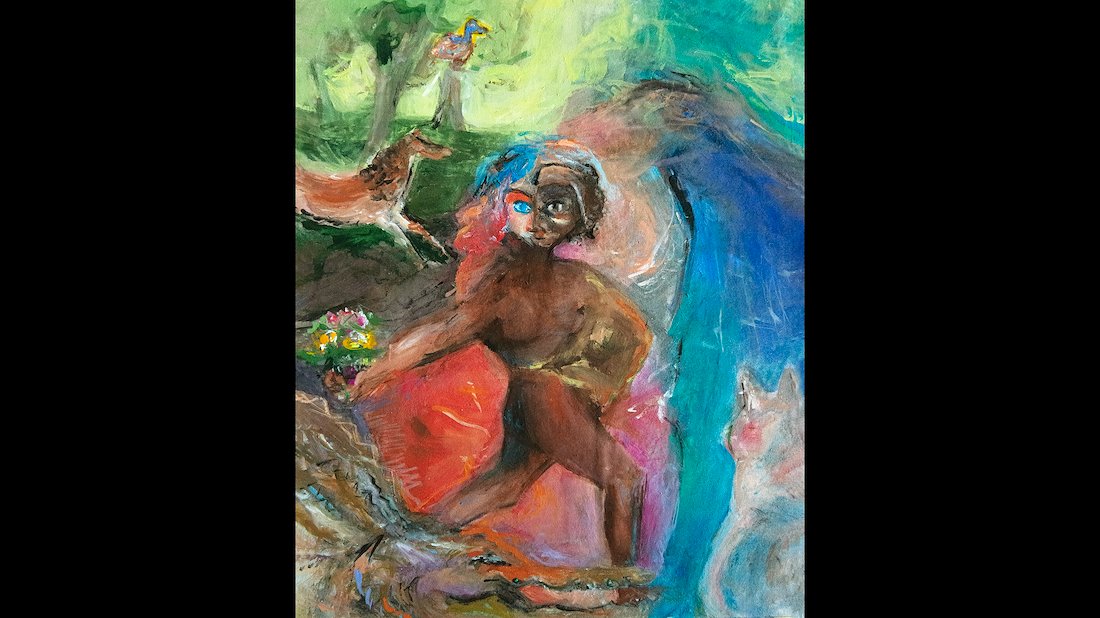 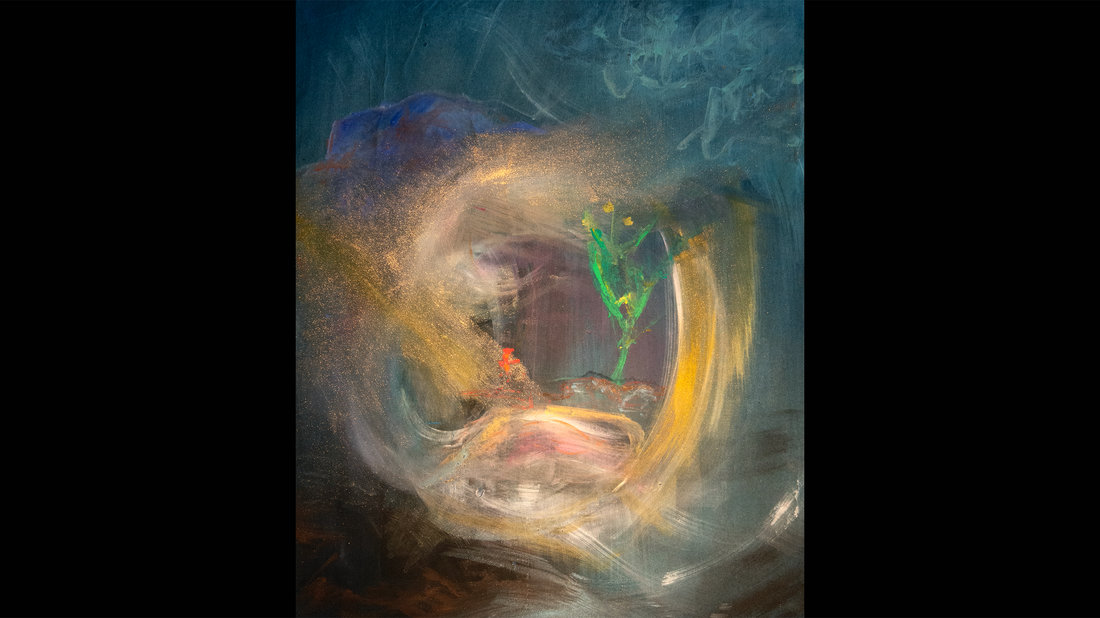 Mina was introduced to composer/musician Matthew Sear on social media during lockdown in 2020. Matthew’s idea was that he and a visual artist would each respond to the theme of the seven days of creation to make a sound/visual piece that could be screened and performed together.

The result was a non-stop exchange of ideas and intense activity that led to the first performance of Seven Days at Blackheath Halls in London in June 2021.

Seven Days was originally conceived as a seven-part musical work to be accompanied by one static piece of art for each day of creation, but Mina realised early on that the music naturally called for an animated film – so she has been creating up to 70 pieces for each day that are then animated intuitively to accompany the music.

We have been deeply immersed within the theme, and are excited about bringing the music and animations together into something that has the potential to bring something joyous, meaningful and uplifting into people’s lives.

♪ With the support of our fantastic backers, we are delighted to announce that the music recording stage of the film is now complete! ♪

Selected limited edition prints and hand embellished prints from the artwork for the film are currently available for sale via this link:

All proceeds from print sales will be used to support continuation of work on the film.